A staged reading of four short plays written and directed by Asian Americans. 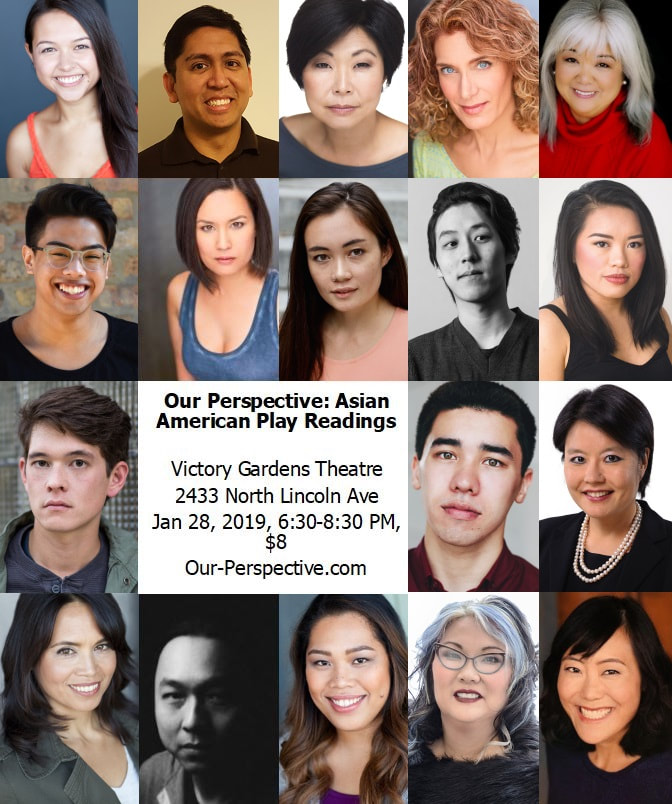 Reading One: Four Short Plays
​
“Games” by Susan H. Pak, directed by Karissa Murrell Myers
​A highly ambitious, Korean American teen will stop at nothing to get into his dream university. He’s conquered his classes and mastered his prep tests, but can he triumph over Improv?
“Yankee Princess” by Preston Choi, directed by Mia Park
The arrival of half Korean high schooler Nancy Wilson disrupts the calm of a quaint 1960s American town. Though she and her “unconventional” family try to settle into the neighborhood, her identity, family history, and patriotism fall under scrutiny. Yankee Princess is a political coming of age story in the fallout of the Korean War
“Following” by Alvin Dantes, directed by Heather Jencks
Sam’s girlfriend Jessie is having the time of her life at her friend Alex’s birthday party. But Sam’s paranoia gets the better of him and he starts stalking her on social media to find out what’s really going on.
“Black Box” by Zhen E Rammelsberg, directed by Marie Tredway
Three women of color share their adoption stories from birth to coming of age. Guided by a chorus of women as well as the mysterious Black Box, they use humor, tears, and forgiveness to understand who they are in white America.
Playwrights
​
Cast 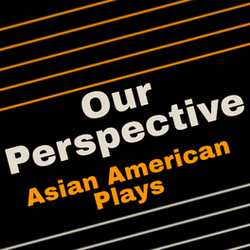